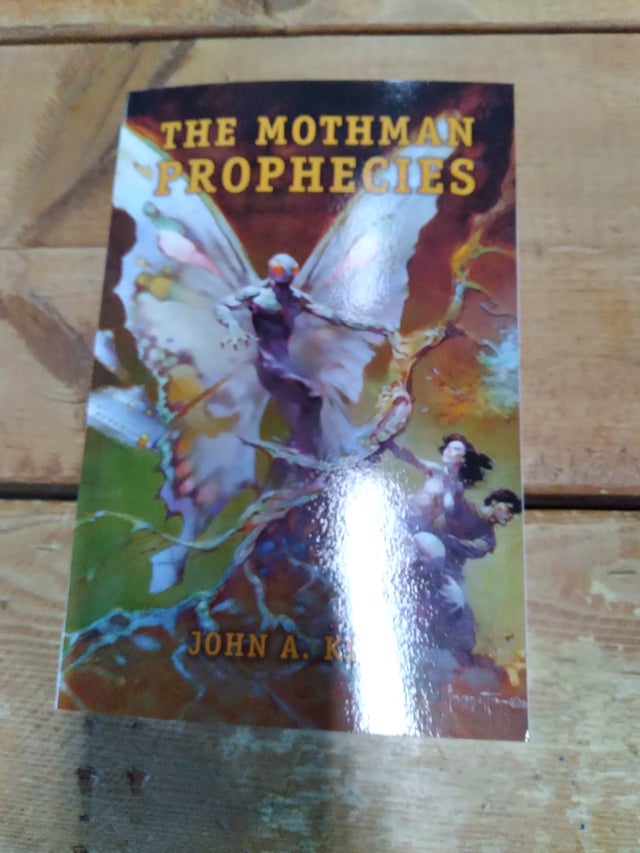 Translated into over thirteen languages, John Keel's The Mothman Prophecy is an unsettling true story of the paranormal that has long been regarded as a classic in the literature of the unexplained.

West Virginia, 1966. For thirteen months the town of Point Pleasant is gripped by a real-life nightmare culminating in a tragedy that makes headlines around the world. Strange occurrences and sightings, including a bizarre winged apparition that becomes known as the Mothman, trouble this ordinary American community. Mysterious lights are seen moving across the sky. Domestic animals are found slaughtered and mutilated. And journalist John Keel, arriving to investigate the freakish events, soon finds himself an integral part of an eerie and unfathomable mystery.